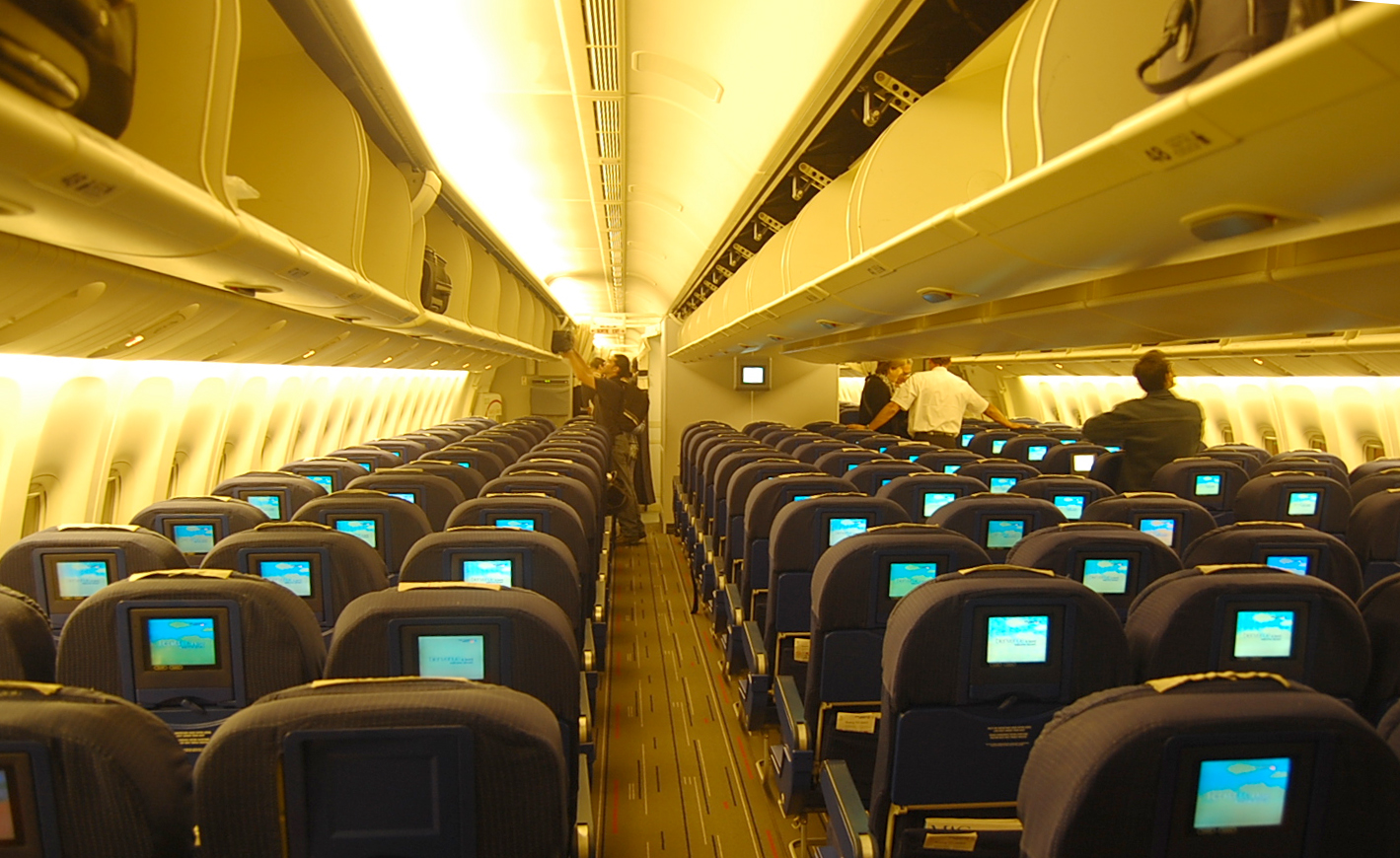 The nose is a remarkable organ for a number of reasons. Few of us really understand its importance in ensuring our well-being and maintaining healthy bodily functions. Apart from its appearance, we tend to first and foremost associate the nose with the sense of smell. We use it to perceive our environment; it warns us of dangers such as smoke or poisonous gases and spoiled, inedible food. Enticing food smells, on the other hand, give us a sense of well-being, are an appetising encouragement to eat and activate digestion. Our smell memory enables us to distinguish the tones of the seasons and places we had forgotten, not to mention the ability to distinguish between various types of wines. The nose also has a role to play in speech and song, as the resonance through the nasal cavity imparts meaning to words. In addition, we have all heard how people speak when they have a cold. The most important role of the nose, however, is not immediately obvious, i.e. to maximise the cleanliness and quality of the air we breathe and thereby provide protection for our lower respiratory passages such as the trachea and lungs. The nose’s mucous membrane, the membrane that lines the nasal cavities and the organs inside the cavities, called the conchae, is responsible for this important task.

Function of the conchae and the nose’s mucous membrane

We breathe in approximately twenty-thousand litres of air through the nose over the course of a 24-hour period, a volume that can double with physical exercise. The quality of this air can vary, making it important that the nose take care of the following:

Damage to the nose’s mucous membrane

It should be noted that breathing very cold air for an extended period can have detrimental effects on the nose’s mucous membrane. The conchae expand due to the increased blood flow which again narrows the available space for the flow of air, and we experience this as a blocked nose. The blood flow also involves increased pressure that pushes out moisture that we experience as a runny nose. The cilia are unable to transfer this increased moisture back to the nasal cavity and form cold droplets that we tend to suck back into the nose so that they do not drip onto the upper lip. This condition is reminiscent of having a cold but improves once we get back inside where it is warm.

One can regard dry air, air which has a humidity of less than 5%, as an injury to the nose’s mucous membrane. Blood flow to the conchae increases significantly to maintain normal humidity, and in doing so, they swell up and decrease the available space for air flow, which we experience as a blocked nose. In addition, long-term breathing such dry air in through the nose can cause changes to the nose’s mucous membrane that is akin to a chronic inflammatory condition, with increased involvement of white blood cells, decreased number of cilia carrying membrane cells and increased mucous-producing cells in the membrane. Mucous production increases, and there are fewer cells with cilia to transfer the mucous back to the nasal cavity, and yet again the symptoms of a runny nose begin and need to be sucked back up into the nose or blown out. This condition and this change to the mucous membrane can appear even when there are no conventional infection sources such as viruses and bacteria. Over time, this slowly forms a chronic inflammatory condition without the involvement of bacteria. Once the mucous membrane has been weakened over a long period as a result of such dry air and the chronic inflammatory changes have been established, it has become easier for infections to become established and to cause continued worsening and pain in the form of chronic infections in the sinuses, with attendant pain problems in the face and eyes, a runny nose and blocked nose.

The air on most flights is typically dry and is detrimental to employees working on board. It is important for those spending long hours in such an environment to pay close attention to air quality, e.g. by hydrating the mucous membrane with a saline spray. In addition, the nature of working in aviation means that crews are often flying from cold environments to very hot ones, traveling over numerous longitudes and latitudes to hot places, generally staying for short periods in air-conditioned accommodations before traveling once again, this time from the heat to the cold. The air quality on board, moreover, is such that passengers tend to bring with them all kinds of perfumes, dust and other dirt that circulates through the passenger cabin and can easily irritate the mucous membranes of those working on board. It is extremely important, therefore, for crew members to pay attention to nose hygiene.

It is recommended that all those who work on board aircraft have nose rinsing apparatus into which can be mixed a saline solution for nose rinsing, two to three times a day. This needs to become as normal a habit as brushing your teeth in the morning and evening. It is important to carry a saline solution that can be sprayed into the nose as needed, then blow your nose or suck the saline solution into the back of your throat and swallow. This will ensure better nose hygiene. If you experience chronic inflammations, it is important to seek medical help and obtain more specialised remedies in the form of medicinal products. It should be noted that localised use of steroid medication in the nose can be of great help. If your condition has deteriorated so much that medication does not help, the situation can often be remedied through simple operations, which call for the involvement of experts.