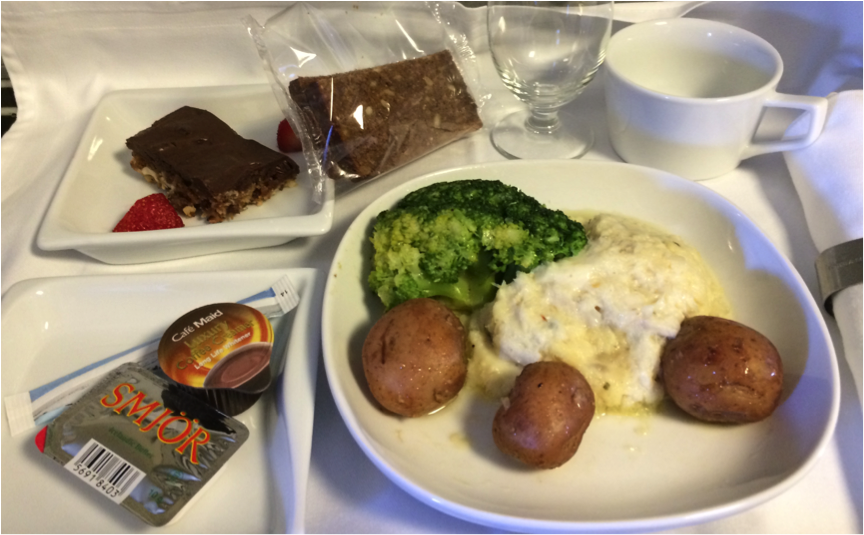 Everybody knows the importance of good nutrition. Healthy nutrition and regular meal times are generally believed to positively affect concentration and endurance and prevent tiredness. Food, therefore, has an effect on both mental well-being and physical health.

In order to operate normally, the body requires many different nutrients, some of which provide energy, while others are important for the growth and maintenance of the body. For most of us, eating a varied diet is sufficient to obtain all the nutrients required by the body.

Studies have shown that it takes longer to recover from jet lag if a person is older than middle age, is in poor physical shape and/or has an unhealthy diet. Based on this, one may assume that to reduce the symptoms of jet lag, it is better to be in good physical shape and that a healthy diet is one aspect of maintaining good health.

Drinking water is extremely important to reduce the symptoms of jet lag and to prevent other negative effects that water loss can have on well-being. Humidity in aircraft is often between 2–3%, which can be likened to a desert climate. As the water loss is not accompanied by loss of body salts, people are less thirsty, but this dry air nevertheless dries out the body. As a result, it is important to drink a lot of water during long flights. A good rule of thumb is to drink quite a bit of water every hour during a flight.

In addition to drinking water, coffee intake should be limited, as caffeine is a diuretic and simply increases loss of water from the body. Many use coffee to sharpen their concentration, and if people need to do so during flights, they should do so for that purpose but try to limit their caffeine intake otherwise.

When giving advice on diet, the general rule of thumb is to recommend regular meals and emphasise the importance of not going too long between meals. The importance of eating breakfast is always reiterated, and it is no exaggeration that breakfast is one of the most important meals of the day. Pilots should keep these recommendations in mind, both as regards regular meals as well as regarding breakfast. Breakfast sharpens concentration and better prepares one for the tasks of the day. Blood sugar tends to be low in the morning because no food has been eaten for many hours. There are various indications that such a condition may even slow reactions and concentration. In addition, studies have shown that the diet of those who eat breakfast is generally more nutritious than that of those who forgo this first meal of the day.

If a long time elapses between eating something, then this will have the same effect, i.e. blood sugar levels will fall and people will feel tired and drowsy. In general, no more than 3–4 hours should elapse between meals. It is important, therefore, especially during long flights, to have something healthy and nutritious to snack on if necessary.

Eating correctly during flights can be difficult, and it is therefore important to plan ahead by taking an easy-to-grab snack with you. This could include dried or fresh fruits, nuts, wholemeal biscuits, sandwiches, yoghurt or skyr-drinks (take care to pick those with less sugar) and energy bars such as protein bars. Be sure to avoid sports snack bars, as they generally contain only carbohydrates.

The best selection for breakfast is to select carbohydrate-rich foodstuffs such as coarse bread, oatmeal, breakfast cereals with low sugar content and even some fruit. In addition, breakfast should contain some protein and fat. For flights during other times of day, the same applies, i.e. select foodstuffs that are carbohydrate rich rather than high in fat, and try to avoid foodstuffs containing sugar such as sweets or sodas, as such foodstuffs raise blood sugar levels very rapidly, which subsequently falls very rapidly, causing the negative effects described earlier. It is also wise to avoid large, energy-rich meals before a flight, as such meals are often accompanied by drowsiness and tiredness because so much energy is being used to digest the meal.

After longer flight, it is also a good idea to ensure sufficient fluid intake, continue to drink water and eat appropriate-sized meals. Do not select something that is heavy on the stomach and hard to digest, particularly if you are on a layover and may have only a short time before the next flight. A large and heavy meal eaten just before going to sleep can have a negative effect on the quality of sleep and thereby your subsequent well-being.

In light of the above, it must be quite clear that diet and nutrition can be an important aspect in pilot well-being during flights and after longer flights. A healthy diet also plays an important part in physical health and is important to prevent increases in weight and improve health.

Ragnheiður Ásta Guðnadóttir is a Food and Nutrition Expert, MSc 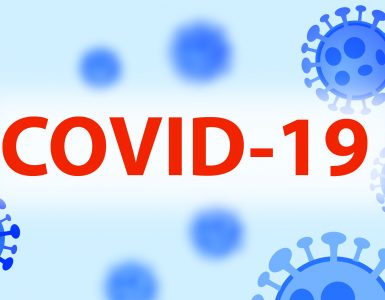 The rules that apply to Covid -19 are constantly changing, not only between countries but also the rules in each country change very often. To get the latest information on rules that apply in Iceland, it is best to go... 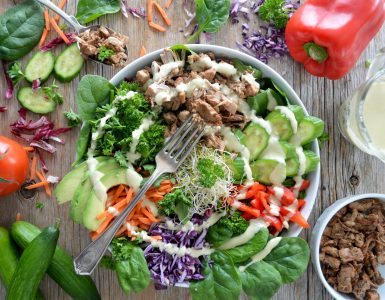 By: Elísa Viðarsdóttir and Margrét Lára Viðarsdóttir Nutrition and mental health are among the most important issues in the world these days. We usually decide for ourselves what we eat and how we think, which is why it...