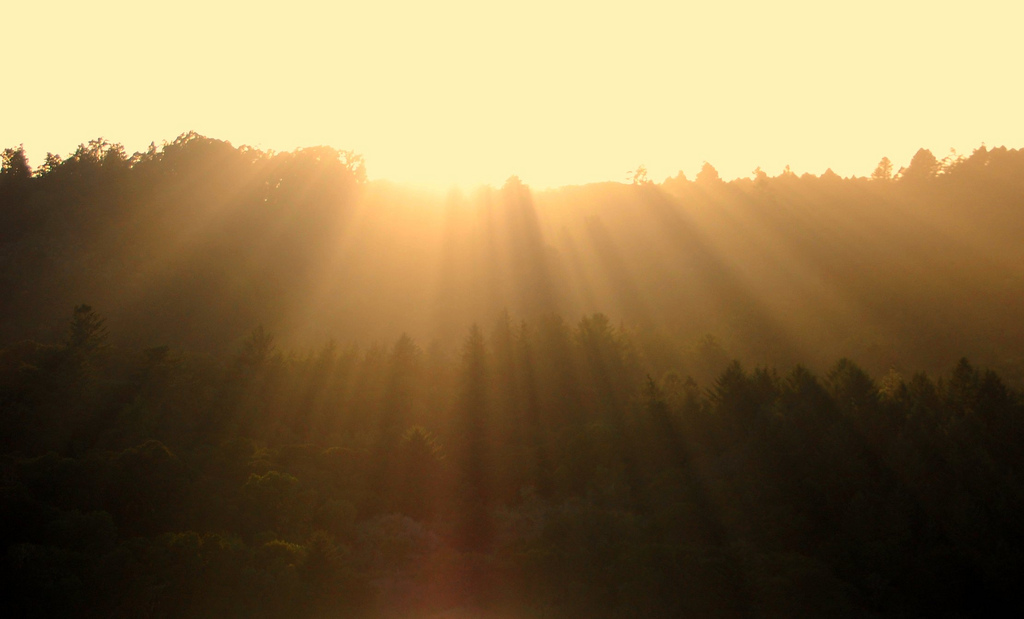 According to new studies published in JAMA Dermatology on 3 September 2014, airline pilots and cabin crew are twice as likely to develop melanomas than the general populace due to radiation exposure at higher flight altitudes.

Scientists from universities in California, Italy and the US Food and Drug Administration (FDA) examined 19 published research reports to investigate the occupation-related risk of melanoma for airline crews. Data from 266,431 participants was examined, and this revealed the extent of the occupational risk.

Studies show that aircraft crew are at greater risk of developing melanomas due to flying at higher altitudes (40 thousand feet) where the crew is exposed to UV and cosmic radiation.

The amount of UV radiation, however, is not known nor is the risk from this radiation.

The authors of the report are of the opinion that it is not necessarily cosmic radiation or even UVB* radiation that exposes air crews to greater risk of developing melanomas. Only approximately 1% of UVB radiation passes through aircraft windows. The annual radiation exposure of airline pilots, moreover, is always under the annual permitted amount.

The average radiation to which the general populace in Iceland is exposed is, according to information from the Icelandic Radiation Protection Institute, 1.2 mSv/year (3.6 mSV/year in the US), while for flight crews, the average radiation exposure is approximately 2 mSv/year. The US Environmental Protection Agency (EPA) is of the opinion that UVB radiation is usually very low and is not of importance.

Is there a risk of blood clots during flight?

By Dr. Guðmundur Danielsson. Air travel and blood clots – is there any connection? Many people are familiar with and have experienced swelling and discomfort in their legs after long flights. One expects to be tired and...

By Ásta Kristín Gunnarsdóttir There are a number of aspects that can affect the alertness and capabilities of members of different professions, such as conditions for rest before a shift, family circumstances, working...